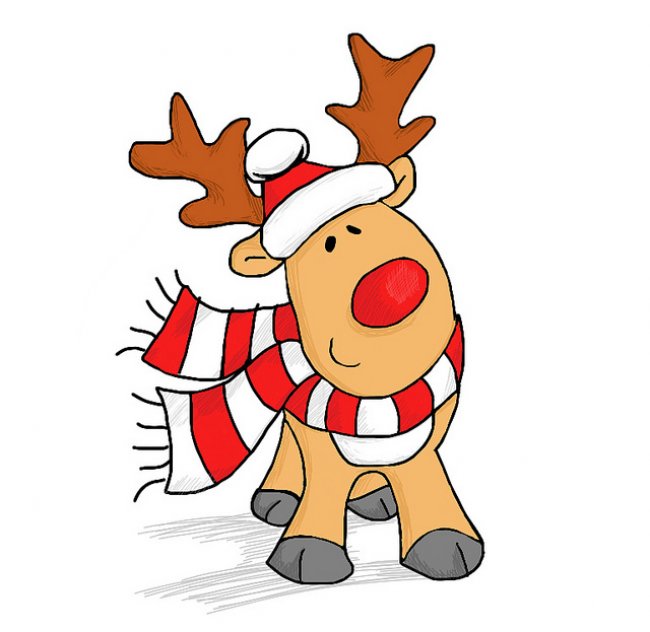 Well, December has rolled in and everyone’s put together their Christmas tree, shaken the dust off the tinsel and polished the baubles. As I walk through Adelaide’s Rundle Mall, I find myself singing along (in my head, of course) to the Christmas carols played in stores (no doubt the CD’s are on repeat – poor sales staff!).

Tradition goes a long way, doesn’t it? We still sing along to Silent Night, written in 1816 by Austrian priest Joseph Mohr.  What about Rudolph the Red Nose Reindeer? I couldn’t even begin to tally how many times I’ve sung that song – right through from my primary school days to now watching my four-year-old nephew sing it at his kindergarten’s Christmas show. Yet, not once (until now) did I ever think about the lyrics.

“…had a very shiny nose
And if you ever saw him,
You would even say it glows.

All of the other reindeer
Used to laugh and call him names.
They never let poor Rudolph
Join in any reindeer games…”

The Work Health and Safety Bill 2012 was recently passed by the South Australian Parliament and will come into force on 1 January 2013. In this legislation, employers and officers of the employer are obliged to ensure, so far as reasonably practicable, the health and safety of workers. This includes the mental health of a worker. Similarly, workers are obliged to take reasonable care not to adversely affect the health and safety of other persons. For Rudolph, the workplace bullying could mean that the WHS regulator causes the reindeer (workers) or Santa (employer) to face hefty fines and sanctions, depending on the level of bullying and other factors, such as whether Santa reports the incidents.

If Rudolph were a descendant of a reindeer ‘race’ that shared the characteristic of a bright red nose, then that’s race discrimination if his employer excluded him on that basis. But luckily, Santa saw Rudolph as the ‘perfect reindeer for the job’. If however, Santa went on to allow the other reindeer to taunt and tease Rudolph during his employment, then Santa could be found to have subjected Rudolph to detriment on the basis of his race. By the sounds of it though, this was not the case – the reindeer became close friends.

But what if Rudolph just had a bright red nose that wasn’t a result of his race, or a disability, or part of his religious dress? Discrimination on the grounds of appearance alone is, believe it or not, not unlawful. However, employers could stillfall into a minefield when they claim they are seeking to hire a person with a particular appearance, but in actual fact, it becomes clear that they are discriminating against applicants on grounds that are unlawful according to the legislation. For example, if reindeer noses turned red after reindeer turned 35 years old, Rudolph could have claimed that he was discriminated against on the grounds of his age.

The moral of this Christmas story: treat Rudolph right!

If you’re an employer you only have a short time to become familiar with the Work Health and Safety Act 2012 before the Act comes into effect on 1 January 2013.  Likewise, if you are looking to advertise for, and hire, staff in the New Year, you must understand the prohibitions imposed on you as a result of equal opportunity and anti-discrimination legislation. If you are unsure about what you can or can’t do, seek legal advice.

The same applies for employees. You ought to be aware of your rights and obligations, and if something isn’t right, seek legal advice.

For more information on your rights and obligations with respect to the new Work Health and Safety Act 2012 or anti-discrimination law, you might like to visit the websites of SafeWork SA at http://www.safework.sa.gov.au and the South Australian Equal Opportunity Commission at http://www.eoc.sa.gov.au.