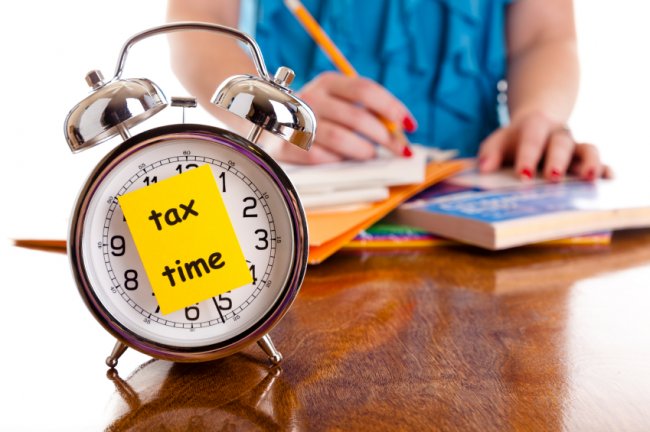 This is our sixth Blog in this series where we are discussing good guidelines which can keep meetings efficient and effective. They are relevant whether you are part of a large organisational board, small community group or mid-sized school committee. Good guidelines can transform a meeting from ‘ground hog day’ agendas, to meetings where issues and outcomes are carefully weighed, everyone’s view is considered and real progress is made through a majority agreement on what is the most appropriate next action.

The most effective transformation though, occurs when all members of the group understand their responsibilities, as well as the processes involved in coming to a conclusion.

In our past blogs (available here) we discussed several things that should be considered in terms of an agenda, creating motions and amendments as well as debating them, the voting process, and recently the responsibilities of the Chair. Here, we will be discussing the function of the secretary.

Item 7 on the Agenda – the Secretary

The secretary is an appointed person who (in most cases) does not enter the discussion or debate of the meeting although has other specific responsibilities. Although in some cases the secretary is also a member of the committee, in which case they are entitled to participate along with everyone else. In any scenario, if directed by the Chair, the secretary can provide information on a matter and if asked may give a view or opinion, along with seeing to their other responsibilities. Which are;

• To ensure compliance with all statutory regulations and provisions of the body’s rules as well as common law before, during and after the meeting.

• Prepare and issue notices of each meeting.

• Receive notices of motion and if valid, include these in the agenda.• Prepare and distribute the agenda, (see Part 1 here for more details). And,

During the meeting it is also the Secretary’s responsibility to take the minutes. The minutes of a meeting are a permanent record in writing of the meetings proceedings. From a practical point of view a record of all which has occurred, that which has been discussed and the items that have been concluded may be very necessary to refer to in the future. Under the Associations Incorporation Act (1985) an incorporated association must – “cause minutes of all proceedings of general meetings and of meetings of the committee to be entered in books kept for that purpose (s51 (1)(a))… If a prescribed association fails to comply … the association and any officer of the association who is in default are each guilt of an offence,” (s51 (2)). For which there is a maximum penalty of $2,500. The minutes must also be “signed by the member who presided… (for example the Chair)… at the meeting at which the proceedings took place or by the member presiding at the meeting at which the minutes are confirmed.” (s51 (1)(b)(ii)).

The minutes should include:

• The time, date and place of the meeting as well as being headed by the title of the body or organisation,

• The nature or type of meeting should be recorded,

• The name of all members who are present,

• Any apologies received from members who are unable to attend,

• A reference to the minutes of the previous meeting as well as the signing of them by the Chair as the correct recording of its proceedings, and lastly

• Every resolution passed must be accurately recorded.

It is important that the exact words of each resolution passed are recorded word for word as it is these resolutions which will have legal effect.

After the meeting it is then important that the secretary sorts out all that needs to be done based on the decisions that have been made, who is going to do what and give instruction and advice on how to do so. There is no point coming to a decision and then doing nothing about it.

If you require any legal advice then do not hesitate to contact us Tri-meridian. Keep an eye open for the coming items on the agenda in this Blog series, discussing the due diligence you should take before joining a board or committee.