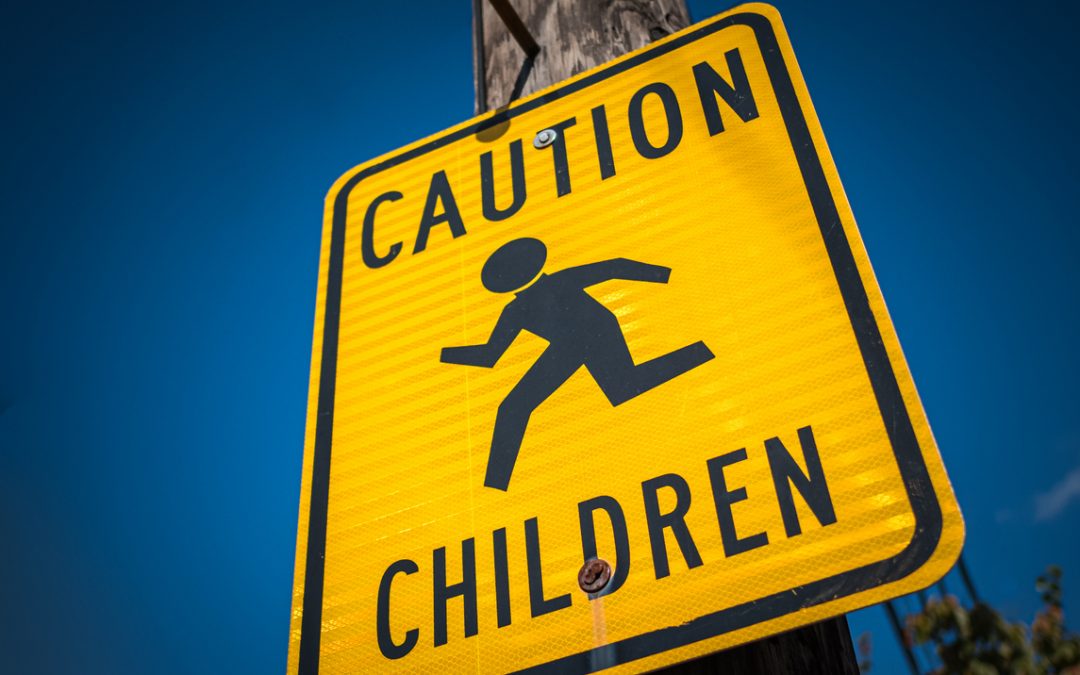 This Client Briefing refers to the following two pieces of legislation which have been passed to replace the provisions of the Children’s Protection Act 1993 (SA):

The Safety Act has now commenced in full and creates a new child protection regime which replaces the regime under the 1993 Act. It includes provisions in relation to mandatory reporting obligations and policies and procedures to ensure child safe environments.

Further information on the broader changes that have been brought in by the Safety Act can be found on the website for the Department of Child Protection.

1. Mandatory Reporting and Policies and Procedures under the Children and Young People (Safety) Act 2017 (Safety Act)

Mandatory Reporting
Under the previous mandatory reporting regime, the requisite persons had to notify the Department where they suspected on reasonable grounds that a child ‘[had] been or [was] being abused or neglected’. Under the new regime, the requisite persons must make the notification where they suspect on reasonable grounds that a child or young person ‘is, or may be, at risk’. In other words, the trigger for the obligation has changed from a focus on current or past neglect or abuse, to current or future possible risk of harm. It is therefore now a possible risk of harm to a child or young person that is most in issue, not on the action or inaction of a perpetrator (though that will obviously still be relevant).Interestingly, the phrase ‘at risk’ was used in the 1993 Act with a similar definition to that found in the new legislation (though the old Act referred to risk of ‘serious harm’, whereas the new Act refers to risk of ‘harm’), but it was used in relation to the obligations and powers of the Chief Executive of the Department, the Minister, the Care and Protection Co-ordinator and the Court. In other words, the lower threshold of ‘at risk’, rather than one of harm actually suffered, now applies not only to the statutory bodies but also to any and all private organisation working in the child arena, in triggering their obligations.The definition of a child or young person at risk also now includes a child who might be taken out of South Australia for an unlawful medical procedure or child marriage. The new Act also now covers risk of harm to an unborn child.

The new Act also removes the protection of the confessional by which priests or other ministers of religion were previously exempted from the mandatory reporting regime.

The Child Safety (Prohibited Persons) Act 2016 is an additional stand-alone piece of legislation which sets out greater obligations on employers around the screening of employees and volunteers of organisations that provide services or activities classed as ‘child-related work’. The Prohibited Persons Act and the regulations will commence on 1 July 2019. The old regime under the Child Protection Act 1993 will remain in operation until that time.

The Prohibited Persons Act introduces a new “working with children check” (WWCC) which must be obtained from the new “central assessment unit” (to be established) prior to engaging an employee, contractor or volunteer etc.. It also mandates that a prohibited persons check be carried out with the central assessment unit. Both the WWCC and the prohibited persons check must be carried out at least every 5 years. These checks replace the current system under which relevant organisations can either apply for child related screening with an authorised screening unit like the Department of Human Services (DHS), or undertake their own criminal history assessments by obtaining a criminal history report from the police or other accredited body.

In addition to the above requirements, the new Act makes it clear that a WWCC and prohibited persons check is a requirement, but is not determinative of, a person’s suitability to work with children. In particular, they do not satisfy an employer’s obligations to ensure that a workplace is safe for children. The organisation must look beyond the results of the checks to consider other proof of good character and proof that a person does not pose a risk to children.

The ‘employees’ for which the checks must be carried out under the new regime will include employees, self-employed persons, contractors, religious ministers or persons of other spiritual or religious vocation, persons who undertake practical training as part of a course, volunteers and unpaid community workers (under court order).

Organisations will have to provide details of any prospective ‘employees’ to the new central assessment unit. They will also have ongoing reporting obligations to central assessment unit if they become aware of various matters in relation to an employee, such as information relating to charges or convictions for offences, findings of misconduct etc..

DHS has indicated on their website that current DCSI[1]/DHS screening clearance for child related employment will be recognised under the new law until it expires. However, where organisations have relied on their own assessments based on police reports, it appears they will need to update their screening checks (with DCSI or DHS) prior to the new Act commencing or obtain WWCC immediately upon commencement. It appears that all relevant organisations will have to carry out prohibited persons checks for their existing ‘employees’ prior to the new Act commencing. We are making enquiries with DHS with respect to their recommendations on these issues, and will provide an update in due course

This client briefing is not legal advice but for information only

If the information contained in this client briefing has raised some concerns about your current arrangements and you would like legal advice, please contact our office on (08) 7120 9000 and ask to speak with either Geoff Adams (Director).

We look forward to being of assistance to you.